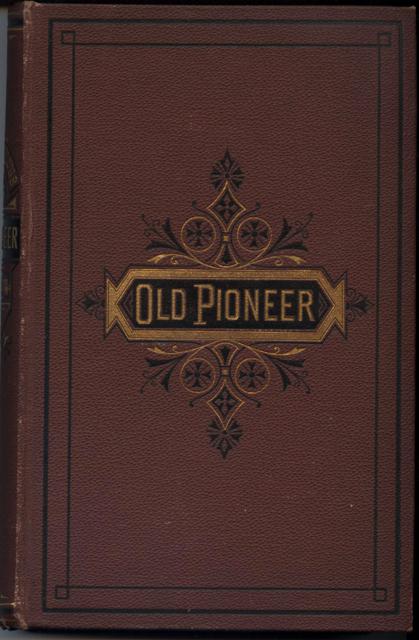 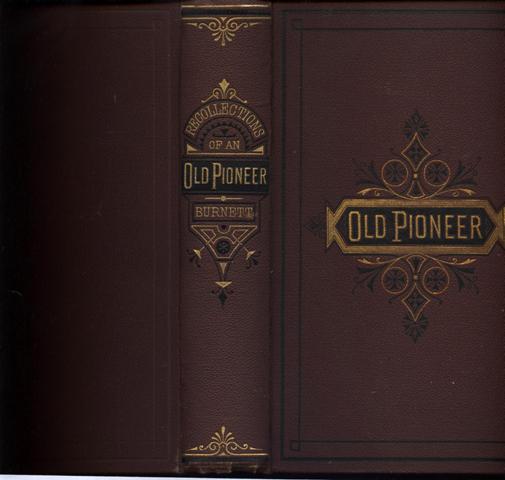 Recollections and Opinions of an Old Pioneer.

Burnett left his home in Missouri in 1843 a traveled to Oregon in the same company as Applegate, Lenox and Whitman. "This volume is important since it is the reminiscences of the first governor of California, but even more since it is the record of an early Oregonian who forsook the territory to which he had emigrated from Missouri and joined the gold rush to California in 1848" -Zamorano, No. 13). Burnett left the mines after little more than a month, on Dec. 19, 1849, taking a job at Sutter's Fort as John A. Sutter, Jr.'s agent. Among his early reminiscences is his account of a sermon by Joseph Smith in Far West, Missouri, in 1838. Cowan II, p.86; Kurutz, 99.

Title: Recollections and Opinions of an Old Pioneer.

Recollections and Opinions of an Old Pioneer.