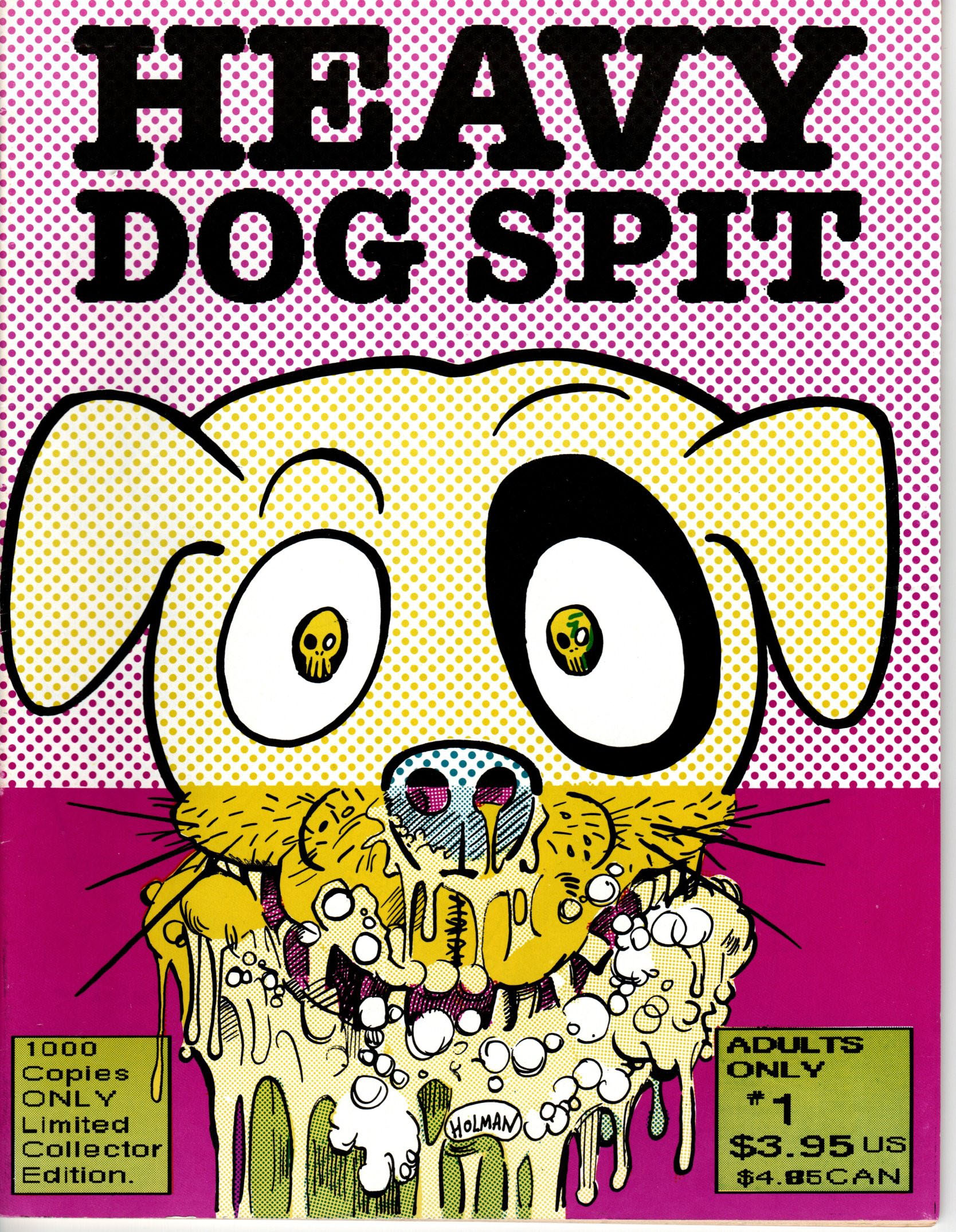 64 pp.; cartoon illustrated, stapled wrappers; cartoon drawings throughout in black & white.No further numbers appear to have been issued, and this one scarce enough with only one listed in WorldCat, at New York University from the Sarah Jacobson papers. Jacobson, one of the cartoon aritsts listed below came to San Francisco in 1991, to pursue a career as a film director, studying with George Kuchar, and quickly becoming a force in subversive underground cinema, and according to Spin Magazine, one of the "Top Influences on Girl Culture." Her contribution is of course, comic video stills and photographs with captions, which she helped produce. We followed this trail because of the NYU listing, but a cursory look at other contributors may turn up other nascent careers. For example, Josephine T. Huang, who studied filmaking, fine art, and perfomance at the San Francisco Art Institute, and with a love of stop-motion animation later worked on Tim Burton's, Nightmare Before Christmas, and was the lead animator on James and the Giant Peach. She then went on to form a production company, Wholesome Products, with Stephen Holman, the editor of this publication.