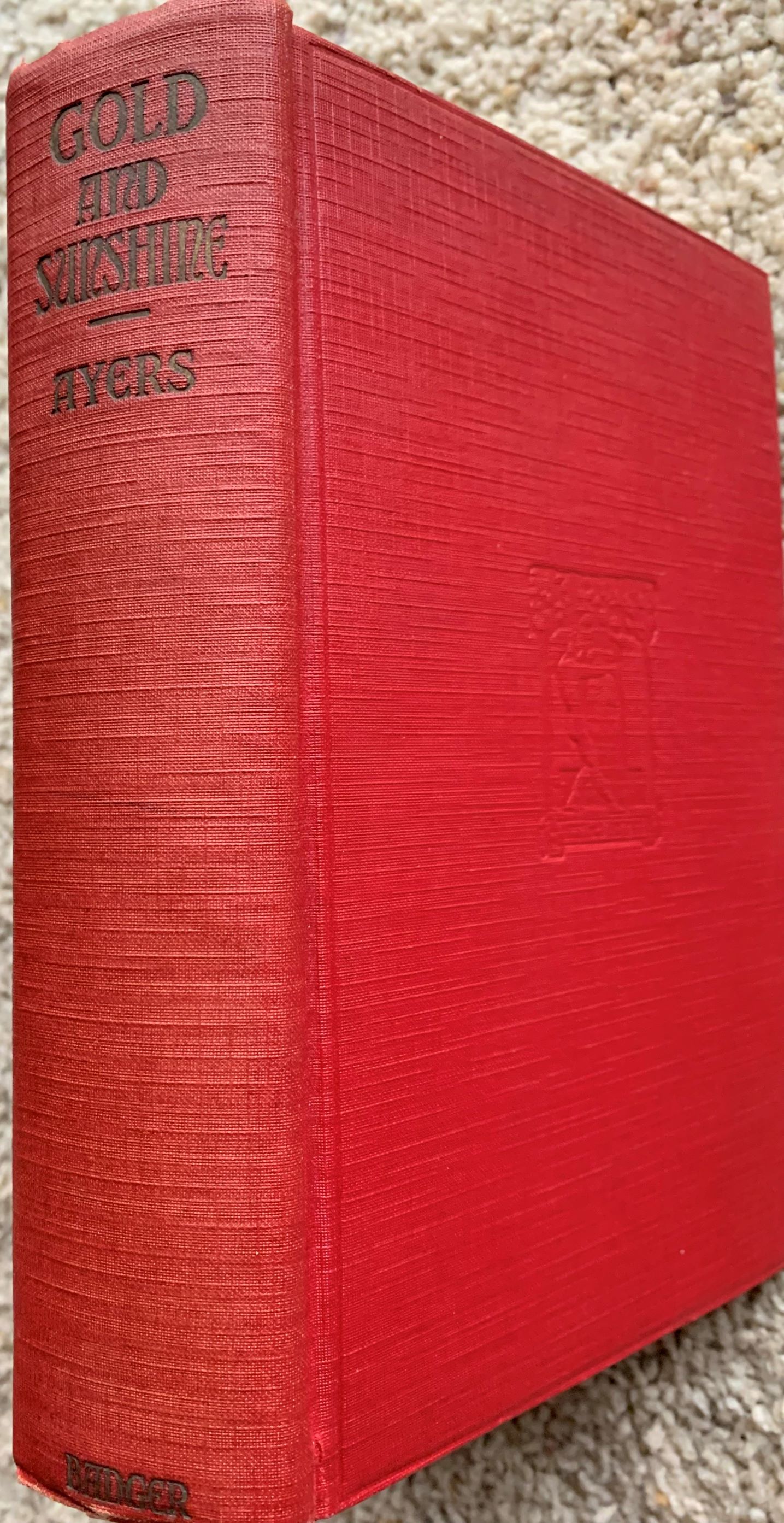 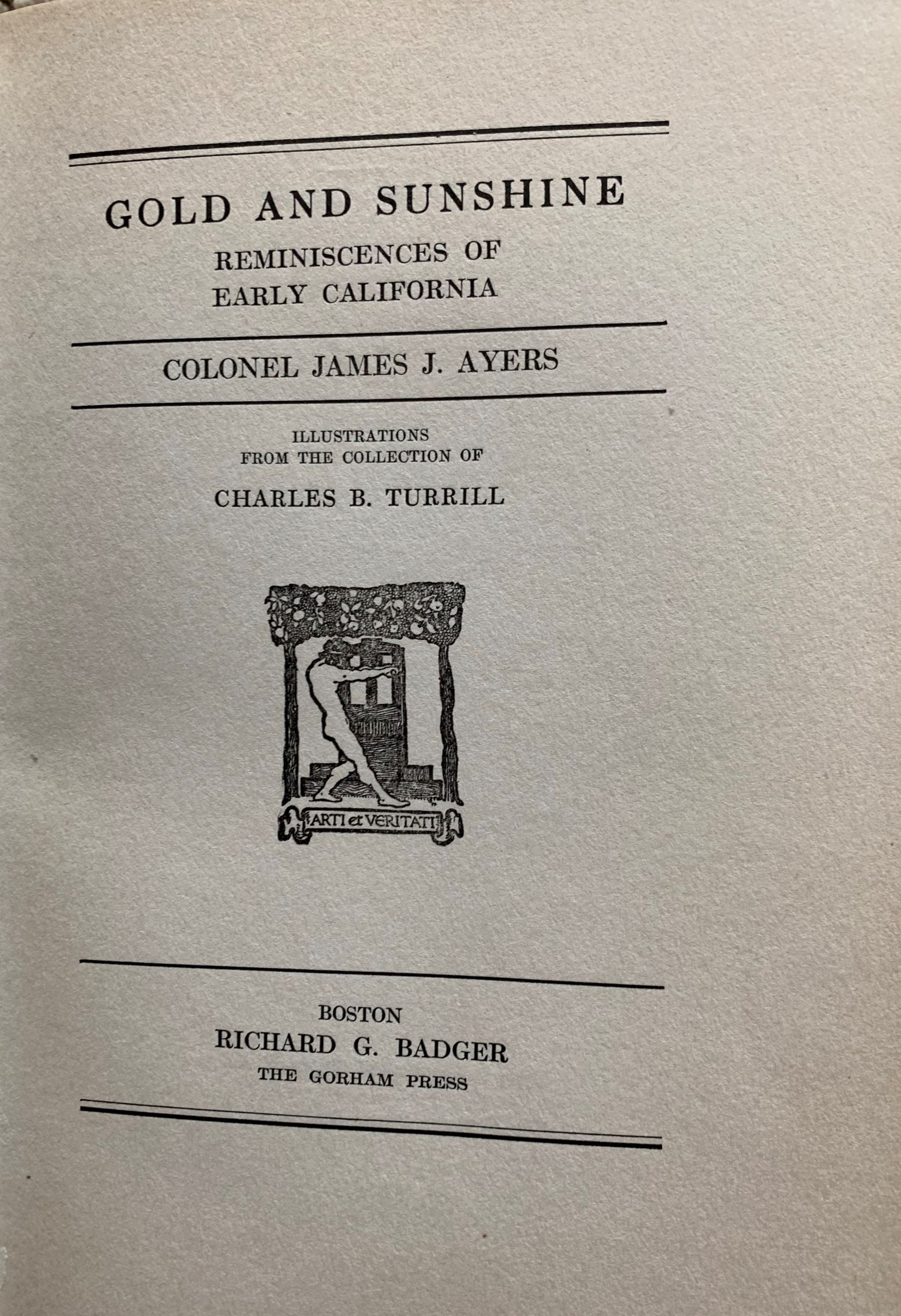 James Joseph Ayers (1830-1897), born in Glasgow, Scotland and migrated to America with his parents the following year. He was raised in New York and/or New Jersey being trained as a printer at the case, eventually traveling to St. Louis at 18 to become editor of The Republican. With gold fever in 1849 he took the Panama route headed for the diggings. Thereafter he became a peripatetic, restless printer-newspaperman-miner who finally settled in Los Angeles after cramming a lifetime of adventure into two decades of frontier life.