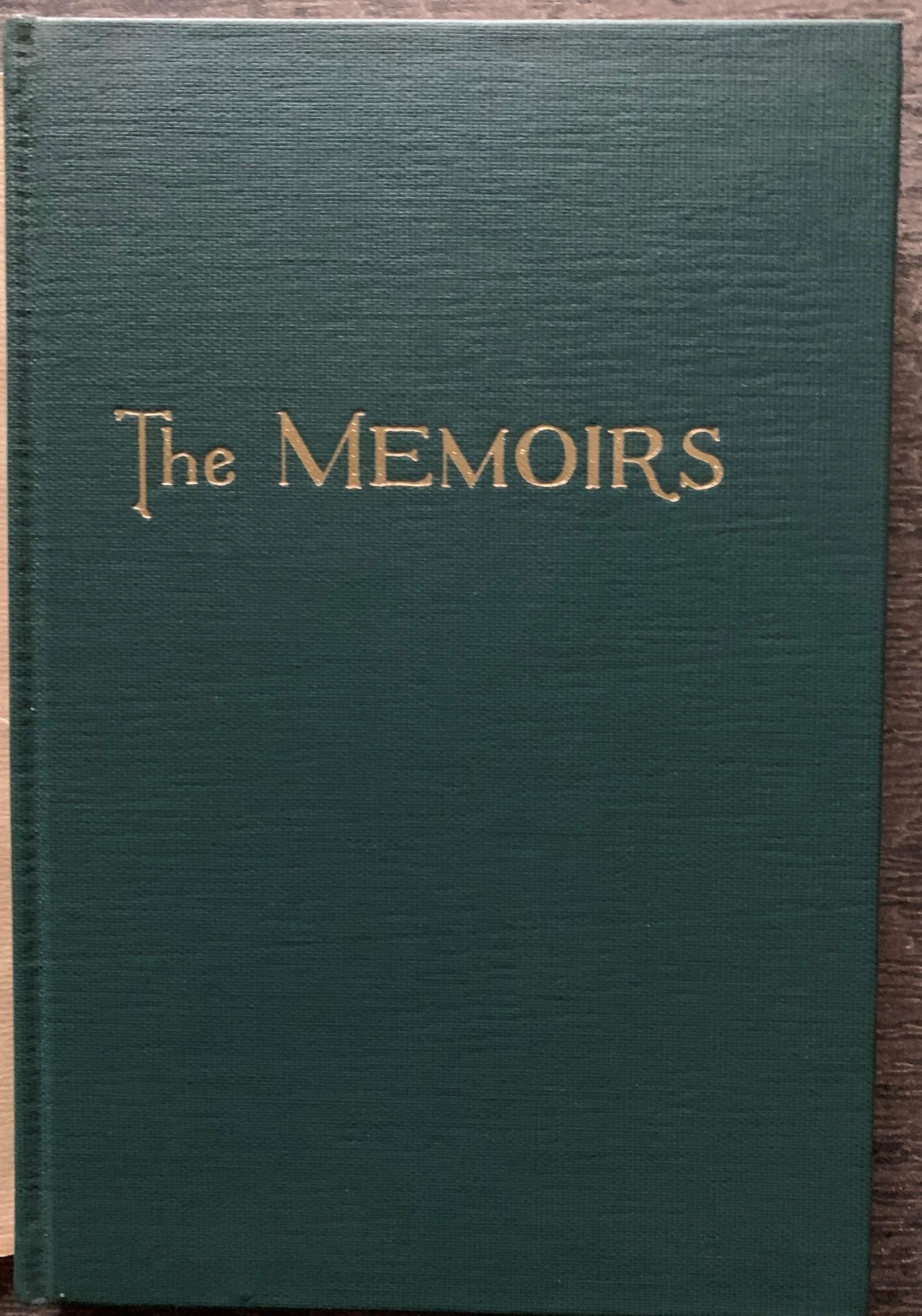 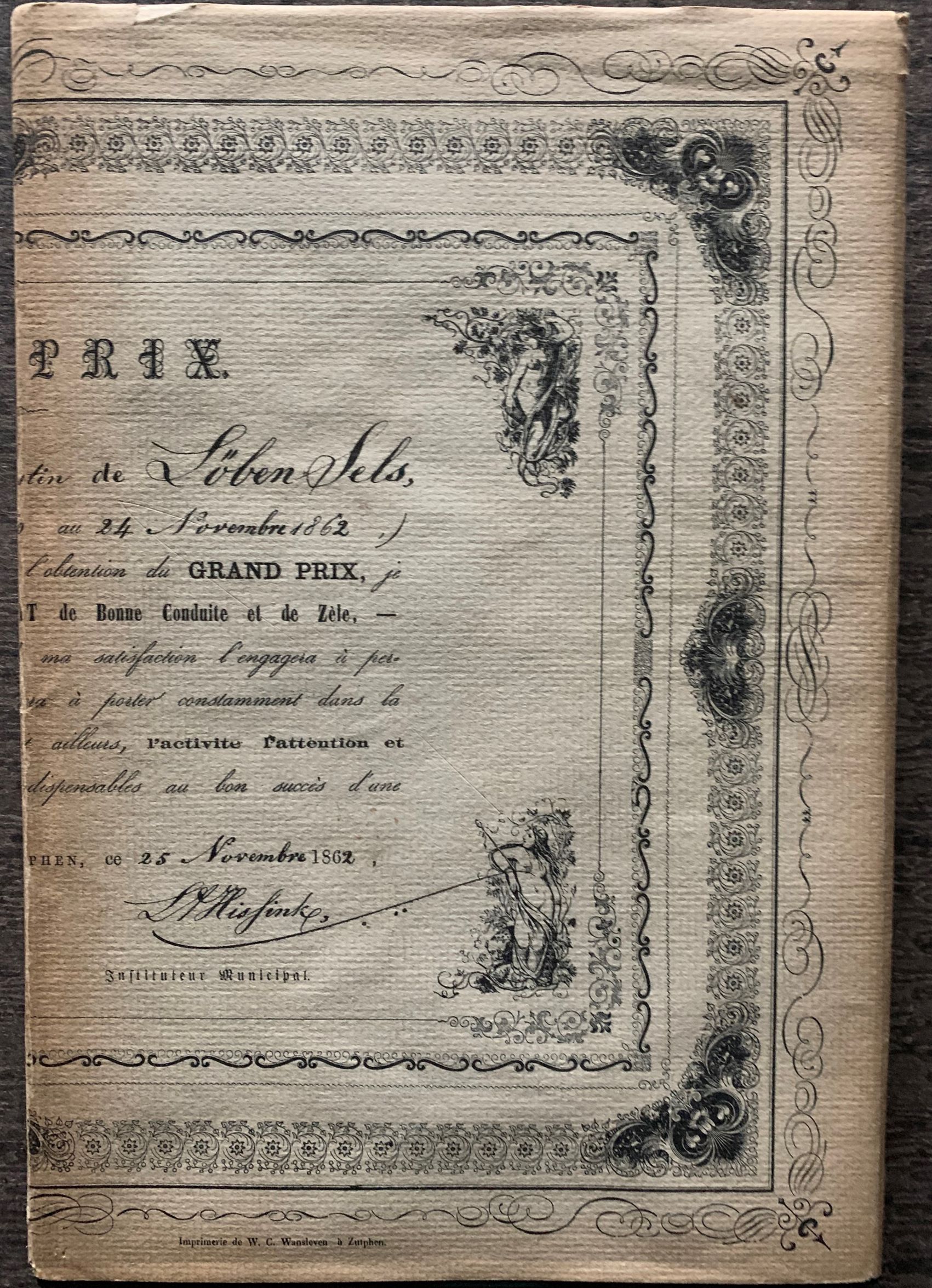 Numbered by hand 104 of 200 copies. There is an inscription on the page facing title "To Deborah Ogden, for the pleasure of this presentation, Maurits Justus van Loben Sels." 89 pp.; 8vo; green cloth lettered in gilt, in printed white dust jacket; 2 portrait photographs tipped in; illustrations, facsimiles. Jacket with some chips at edges; tanning to spine and extremities.

Author was born 1851 in Utrecht, died 1927, Oakland, CA. Memoir composed between 1916 and 1922. Ambassador to Paraguay; Consul to Netherlands; Graduated with Doctor of Law degree from University of Utrecht in 1878; moved to California in 1879 and married at Oakland, California. He was one of the first people to successfully build levees in the Sacramento, California, valley which could withstand the annual flooding of the Sacramento River. This was due to growing up in Holland and their system of dikes to control their water issues. Using this type of concept, he helped design the levees which are still in use today. He was made an officer of the Order of the Crown and was Knighted by King William III. Admitted to the San Francisco bar, December 1879.